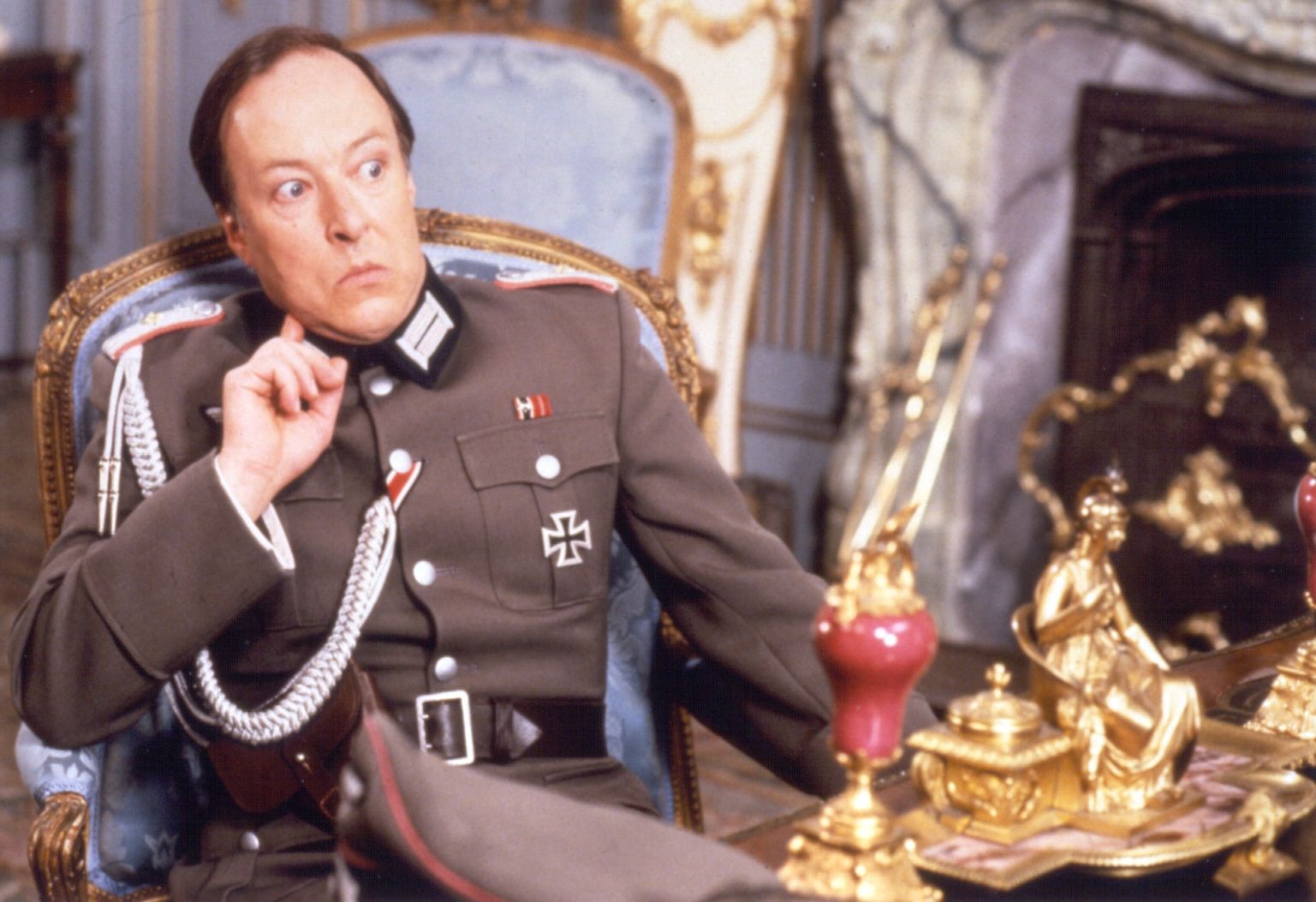 When I was a young lad, a mere strip of a lad, I lived for a couple of years in Bray Co. Wicklow (or Wicla if you’re a local). I can remember walking home and passing a shop that had Escape from Colditz in the window. I always wanted to play it, but never did, probably because 30 seconds after seeing it in the shop my mind latched on to something else shiny. Flash forward a number of years and little has changed. What was I talking about again? I did get to play a quick game of the original 1973 version a few years back but i wasn’t a huge fan due to some weaknesses in the rules that could see players running down the clock. Enter the 2016 version which I was lucky enough to acquire at the UK games EXPO. Osprey games have taken it, knocked off the rust and updated a number of rules. Nothing too radical, more a refinement of the game. Gone is playing against the clock replaced now it’s a set amount of turns and a number of other subtle changes that makes the game a way more pleasant experience.

Thinking about it, I’m not aware of any other game where prisoners are trying to escape from a prison (dungeon crawls don’t count). Colditz is pretty unique. I won’t insult you by telling you the premise of Colditz (I’ll insult you in person at the next Knavecon) but suffice to say you have up to five players each commanding their groups of prisoner pawns hoping to escape the famous prison while one player takes the role of ze Germans (boo! hiss!) and tries to stop them.

The first thing you notice about this game is it’s production values. It’s a gorgeous game. Osprey have done a magnificent job on it. The artwork is excellent with a lovely old world feel to it. The board is beautifully illustrated. The rules clear and concise. The game includes some lavish touches like a historical booklet on the castle, neat little cardboard tuck boxes, piece trays that fit in a replica of a red cross aid parcel. Take out all the cardboard and you’ll find a copy of an original escape map for the castle on the inside of the box. It’s classy deluxe.

The game is still very much faithful to the original, very little appears to have changed, but the changes are numerous and subtle, things like tweaks to the map, changes to the number of cards, removal of the do or die rules. If you really want to go back the original rules are included for you to try out (Obviously we didn’t and played the new version).

The game is played out over a number of rounds (50 for noobs, 40 for less noobs and so on) after which the Germany player wins if none of the prisoners has gotten two of his boys out. The problem with the old game was everyone WOULD escape given enough real time, the limited amount of turns side steps this nicely.

Dotted around the map are a number of key escape points that can be moved through with the right equipment, keys for getting through locked gates, passes for walking past checkpoints, ropes for climbing down walls and wire cutters for cutting through barbed wire. None of these will mean jack if you don’t also have an escape kit (food, disguise, compass and map) for when you do finally shaw shank your way out. The good news is you start with one the bad news is you have to get two guys out (you can split the kit if you escape on the same turn).

The map is made up of a central spot called the appel, this is where your pawns start lined up and is den (safe from guards), outside this area is the inner courtyard where German guards patrol, you generally want to spend as little time around here as you can because the German guards will bump into you and if you’ve got escape equipment will stick you in solitary (have to roll doubles to get out). beyond the courtyard are the various rooms and halls, prisoners can move here (guards usually can’t) and if you get two pawns in a room that has the right symbol on it you get the corresponding escape equipment card (and transported back to the appel).

movement is real old school, you roll two dice (doubles grants an extra roll) and you add them all together as movement points, roll low (below 5) and you get an opportunity card, these grant a pile of options like fast travel to a particular room, hide equipment, open one of the three escape tunnels and so on. The Germans likewise get security cards that allow arrests in rooms, shoot to kill, roll calls and various other cards to help them and ruin the prisoner’s best laid plans

Once you think you’re ready to rock you can make a break for it (make sure you roll high), start burning your equipment to get down walls, through locked areas and through fences. If you’re caught by a guard outside the inner courtyard you get locked up but this time lose equipment, worse still it’s quite possible to get shot outside the grounds by guards.

The security officer (German) player has a tough time of it, they need to be horrible to the players (Obviously I shone at that role). Keeping them all in is like herding cats. In one game we played one of the escape player’s entire set of pawns spent over half the game locked up in solitary (I guess if you can’t do the time). The escaping player have to co-operate with each other and trade escape equipment, they WILL NOT escape on their own. This was way outside the comfort zone of my group, but I think they learned an important lesson they will never discuss.

As it turned out one prisoner got two guys out and won. Next time the timer will be lower.

This is great game, it’s a classic and the rule improvements are excellent. With newbie timing it can drag on. It’s important to keep it on the rails and take your turn quickly. The turn does whip about fast enough, there’s little down time. for a game which is pretty much from the 70s it stands up surprisingly well with more modern titles.

Coldtiz is tense and exciting, uncertain and unforgiving. Players can co-operate in escape but… do you really want to help someone else be the one who won the game? and THAT’S why I’d still be in prison at the end of 50 turns.

I’ll have this at Knavecon. Definitely, definitely check it out. Rules are simple, game looks good, kids will love it, adults too. Top game, real nostalgic trip but well worth your time

One thought on “For me ze war is over”