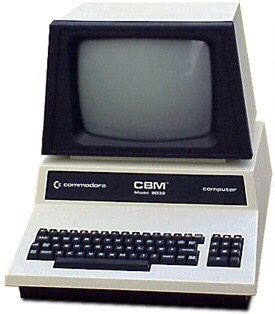 I Like Coup. It’s a great little filler game. The expansion for it is good too. G54 rebellion is like the big brother of Coup. A chip off the old block but way cooler and with a leather jacket.

Rebellion has 25 roles each of which have various abilities, five of these are randomly picked and you have at it with these. The one constant from the original is you can always draw one coin per turn and if you have eight coins you can unstoppably coup someone. Oh that and everyone is still lying through their teeth about their roles.  The setup is reminiscent of Dominion where you assemble a deck from mini stacks of identical cards and AWWWAAAAYYY you go.

The plus to this is every game is different. There’s an infinite amount of combinations or more accurately 25 factorial 5. Let’s call it 6 million or so. The down side is it’s going to take a while to learn this game as there’s so many bloody roles. Ok maybe that’s not a bad side, but it’s not conducive to a fast start. Players tend to roll back to the old reliable of amassing enough for a coup and just grabbing one coin in their turn.

It’s also a little harder to lie as you’ll be unfamiliar with the roles. That said the five roles are visible in the centre and it wouldn’t be above some players to use this to their advantage by appearing to read their role from their card before they pronounce what they are
If you like Coup you’ll like rebellion. I can’t say I’ve played it enough to get a full overview but let’s pretend I have and it’s great