Having spent a good year gaming. Many fine Weeknights and weekends filled with adventure and betrayal I conclude the following three games have been the most enjoyable for me this year. Not necessarily Released this year (that is the case for some) but ones I got to play so far this year and loved loved loved

Fire in the Lake is a stupendous game. If you’re not familiar with it, It’s a BIT like Twilight Struggle on steroids for up to four players set during the Vietnam conflict. I’m still chipping away at a review of the game. It’s without doubt the most complex game I’ve tried to learn and after many weeks and three games I’m still learning. This for me is the ultimate desert island game. I really believe there’s a decade of gaming wrapped up in this beauty. It’s complex, it’s obscure, it’s got it all. It’s like someone wrote the game I always wanted. It’s NOT a casual game. It’s got a steep learning curve just to understand the rules let alone understand what the hell you’re doing. It’s amazing but not for the faint hearted
Number 2 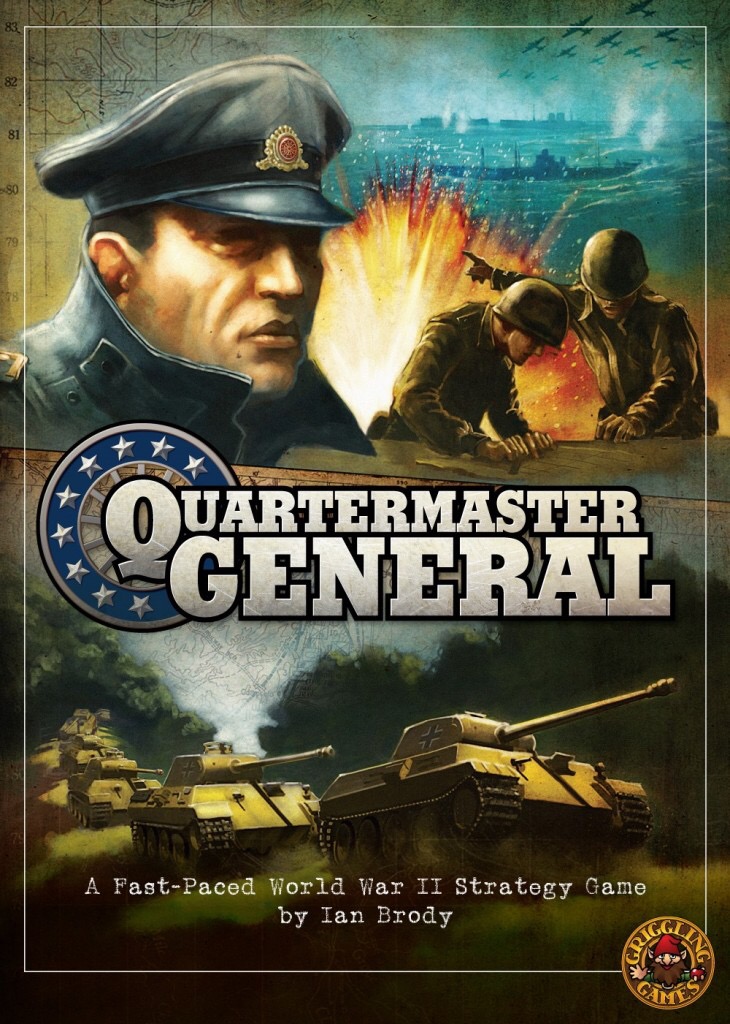 Quartermaster General is a great little WW2 grand strategy game. At its heart it’s so simple. Up to six (I do recommend you play with the full six) players work 3v3 to win the war or more accurately end the war with more victory points. Play a card. Draw a card. Up your score. That’s it. Small map. Less units that diplomacy on the board and yet it packs a knockout punch. I can’t recommend it enough 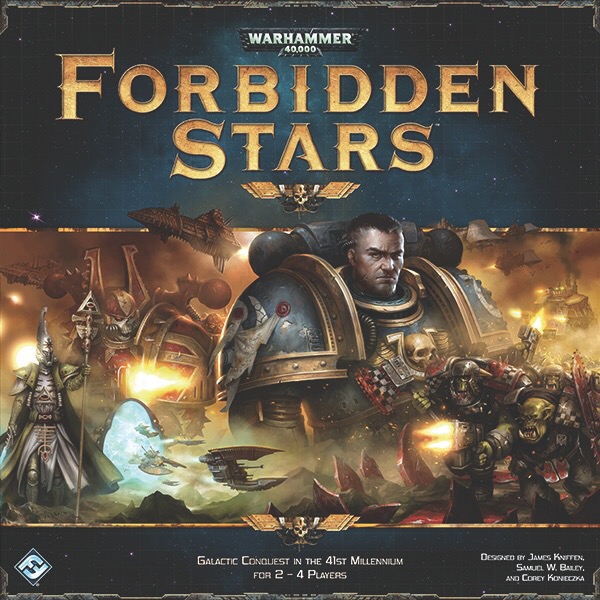 Forbidden Stars has a great pedigree behind it. Fantasy flight and 40k. Just like IBM no one ever got kicked out of a games night for bringing either. It’s not overly complex. The mechanics are sublime. The knife edge wins. The variety every time you play. How tight battles can be. The cock blockery. The beautiful production values.

This is another premium game from FF. It’s worth every cent. For me this is truly game of the year