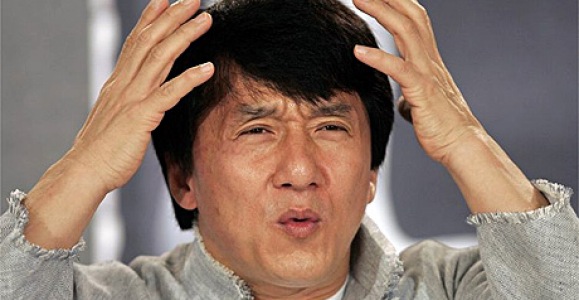 Anomia I’m reliably informed is a word meaning an inability to recall names for everyday things like, you know, whatyamacallits and yokes.  It’s another brain melting game in a similar vein to Cock-a-Roach salad which I seem to be ever increasingly coming into contact with.  Like the electric shock game the skill is in being able to take more pain than your opponent and keep your head.  O.K. it’s not that bad, it’s actually quite a fun game but we were tired when we played it and you need a clear head to get anywhere.  That said if I was questioning a suspect I’d make them play this first for a couple of hours and they’d confess everything back to the first apple they stole.

Like all these game it’s piddly simple you flip a card and put it in front of you. Each card has a subject like a pop song, a museum, a famous painter and so on. It also has a symbol on it. Match a symbol with another player’s and you have to call out something that matches the opponent’s subject before they do the same to you

So it’s animal snap +. There’s wild cards in there that complicate things. Losing a card uncovers another beneath it, which can then cause another match. The game can pulse a number of times like this and unless you’re sharp it can get away from you fast.  Like a lot of these games it’s the changing play field as cards are covered with others that confuses the brain.  Well it confuses my brain anyway.

It’s a fun game while it lasts which is unlikely to be more than one game in a night unless you want sharp pains behind the eyes for hours.  Would I buy it? No. Would I play it again? Definitely. I reckon I’ve sufficiently recovered from my last game to risk another one.