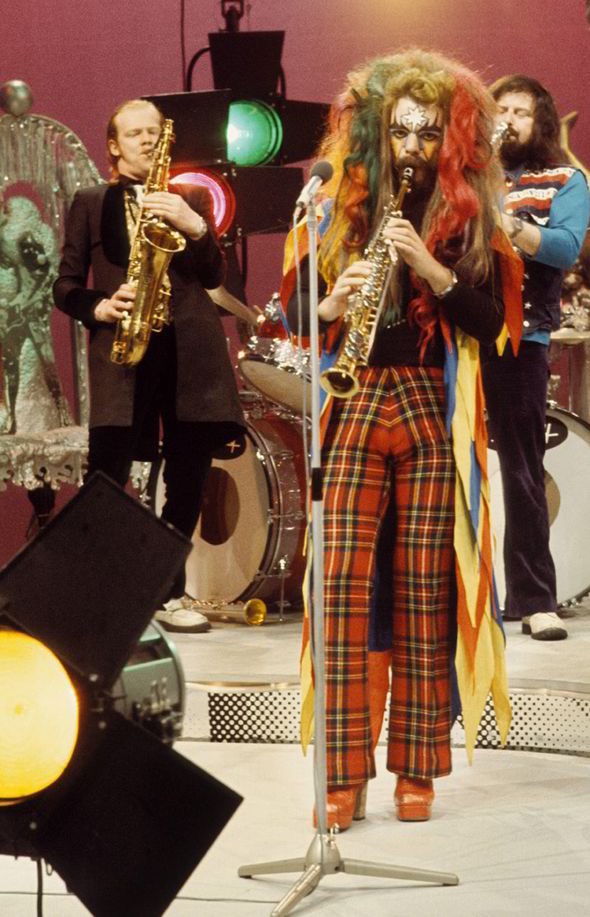 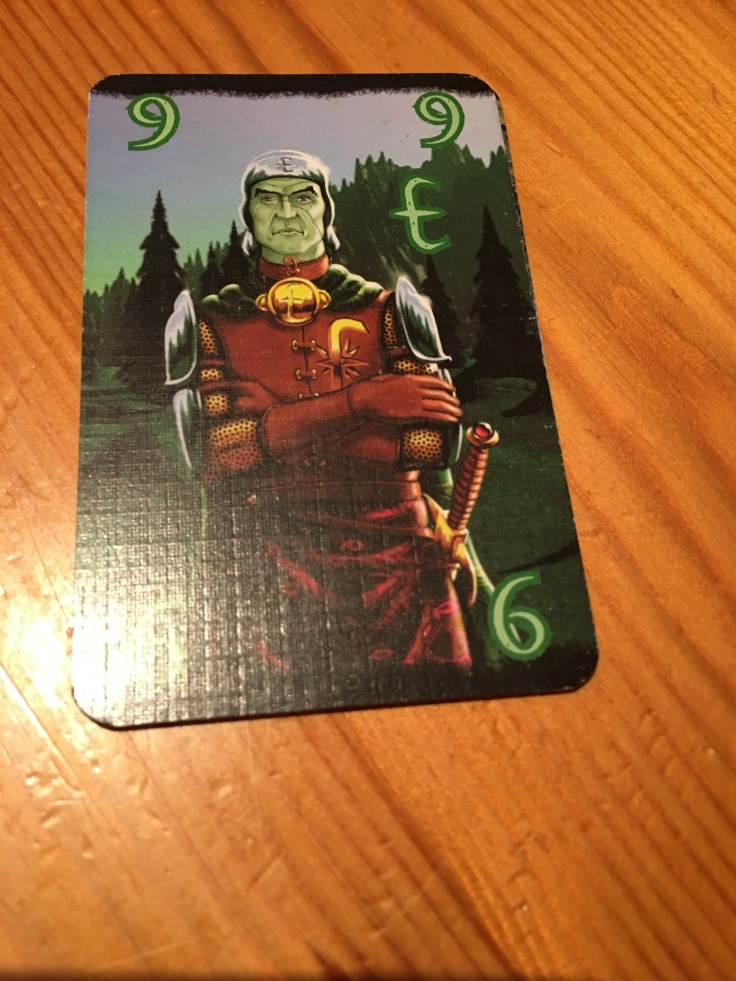 Wizard is a deceptively simple game similar to 45, 110 you name it. It shares a mechanic with the mighty Tichu. Not only can you bet beforehand, You HAVE to bet beforehand. In this case on how many tricks you’re going to win. Get it wrong and you lose ten point per trick you’re out by. Get it right and you get a bonus and points for your psychics hotline accuracy. To help in your judge childlike precognitions the deck contains four wizards and four fools. The wizards are round winners. Unbeatable once played so if you have a couple in your hand odds are you’re winning a couple of tricks. The fools on the other hand are super low cards that definitely lose you the round (I know it seems non intuitive to LOSE a round). With this little bit of wriggle room and based on the cards in hand you can make a fair stab at how you’re going to do in the round. At least at first

The game is played out over fifteen rounds or so. Each round your hand size increases by one. Early on it’s easy enough to predict how many tricks you’ll win. Later it becomes trickier (no pun intended) with larger hands. Flash forward to a hand of fifteen cards and it’s quite the skill to predict how you will fare out in the coming round, but predict you must.
I was skeptical when I played this. The artwork is simply atrocious. I could close my eyes and draw better princes, peasants and wizards with a sore hand and a brown noddy crayon. The colors are terrible too, truly ghastly but after a few rounds you get used to it like an arthritic hip. Once you play it a bit the game starts to make sense and you can see the depth of this beauty appear. There is so much joy to be had in foiling another player’s plans, doubly so if you complete yours.
I have to admit this IS one of the best trick taking games I’ve ever played. It’s not a team game like Tichu (although I’m sure you could play in teams) this is a free for all and it’s glorious.

Some people are going to play this game and be totally nonplussed, some are going to clutch it to their ample bosoms. Me, I went out and bought it straight away. For a Tenner it was a no brainer
If card games are your poison I recommend you get with this program and start dosing yourself now
Huzzah!
Vic

One thought on “Turning Tricks ”