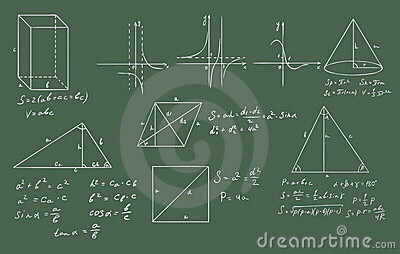 Three sticks is an abstract game for two to four players. It’s a bit like Android Mainframe but even more shit. Oh dear I said it.
The idea behind the game is to make shapes from three different sized straight pieces. Two, three and four long. You can go diagonal with the four length piece so you wind up making triangles, squares, rectangles and other shapes which have names too. 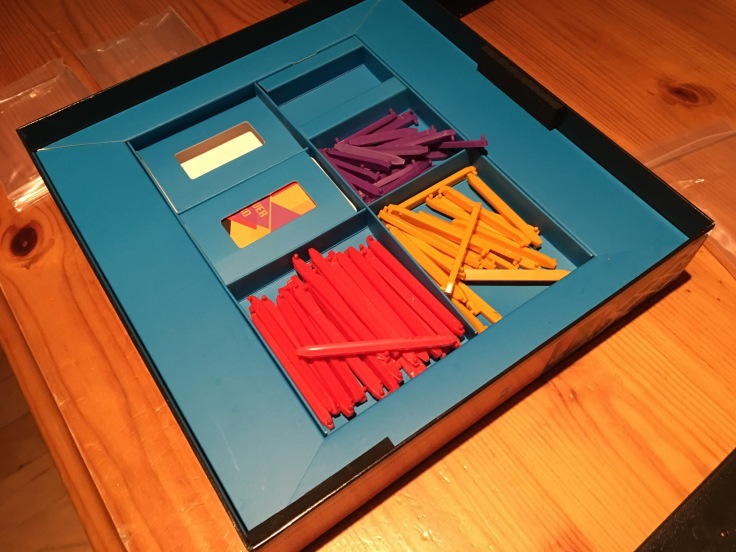 You score points if you’re the one who completes a shape. Score is based on how long the perimeter is, a bonus for the complexity of the shape (octagons score more than rectangles and so on) and also for surrounding a spot on the board with a score number on it (a bit like the triple word score in scrabble) 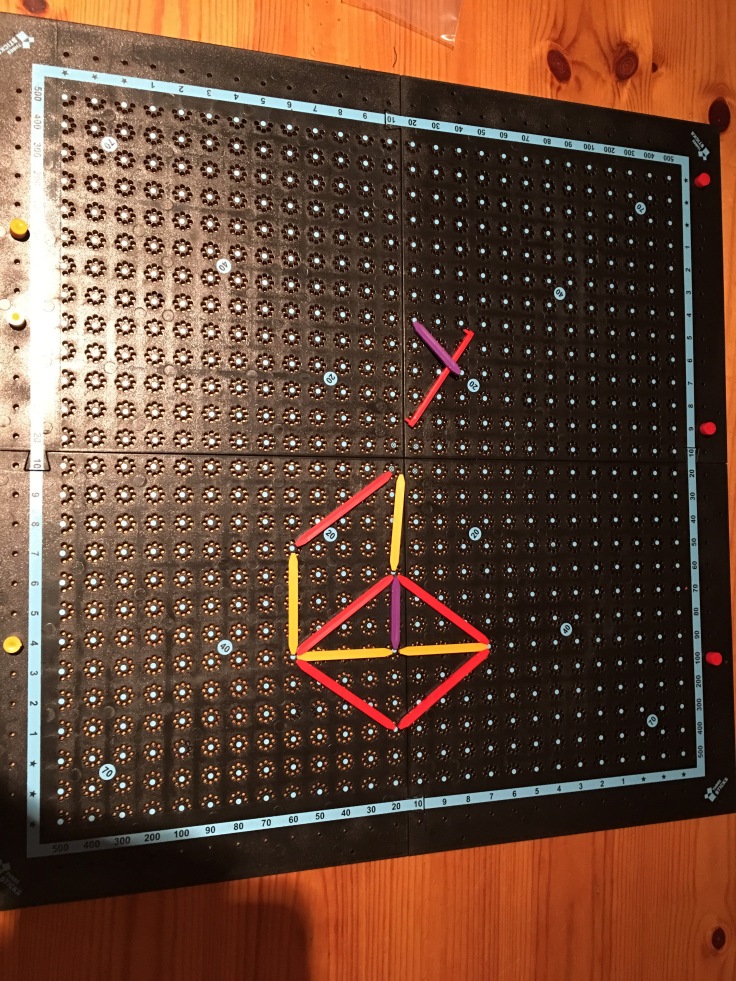 All in all it’s dull and generic. It plays like a big game of dots and if you try more than two players it’s pretty random. It’s also hugely open to analysis paralysis. Kids may like it.
Any pros you say? Well it’s packaged nicely and I suppose it would burn for a good while but give off Black smoke because of all the plastic). It’s so bad I suspect it will turn up in the toy isle of Tescos or be used to torture school kids. 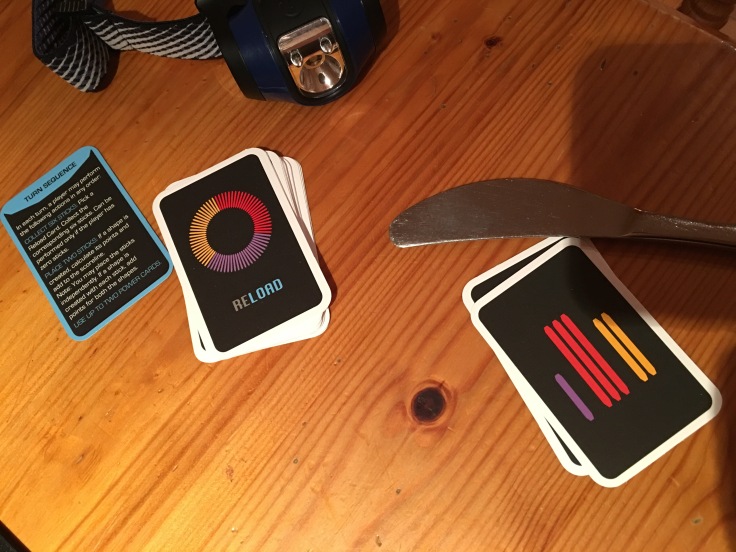 All in all there’s a lot better out there for kids. This doesn’t cut the rhombus either for small or big kids.
Huzzah!
Vic