I remember reading some cheesy confuscious parable about a monk showing his master a handheld game and saying it had two levels of difficulty to which the master replied no it had three and demonstrated this by switching it off.
Something doesn’t sit right with me about a board game you can’t play unless you’re running an app. Call me an old fuddy duddy but when I’m rolling I want manual controls too.
I have some good games over twenty years old occasionally they still see the light of my table but they’re all self contained. This was one of the reasons I think I got into boardgames, everything you need in one box. Imagine if I had to run an an app twenty years old to be able to play those old games. Now chances are I could. But apps are tricksy. What if in the future the games company has gone out of business? Is the app still available to download? Will the OS I’m going go be running on my future device run a twenty year old app? Will The app be chasing licensing info on a cloud server long since replaced? I don’t like the idea of being held ransom by a virtual key when I buy a game.

The other thing I dislike and this is a big one for me is the bad guys role being removed from a dungeon crawler. Anyone who’s read my blog (and I’m pretty sure they exist) will know I do not like Co-op games. I DO like being The evil overlord in dungeon crawls and torturing players, I do like being Dracula. I do like being the spectre. Don’t take this away from me. At least give me the option of not using the app. A statement from Fantasy Flight on their new release of Mansions of Madness that the game cannot be run without the app sets alarms bells going for me.
Playing against an AI in anything other than a story based game is not anywhere near as much fun as beating your GM or visa versa. Even with the best efforts AIs have not improved all that much over the last twenty years. Playing “against the computer” in a skirmish becomes a game of outsmarting the AI and figuring out its weaknesses, something far inferior to playing a human (well most humans). Yes there are exceptions but when I play a video game I play a video game when I play a board game I’m looking for a way different experience. I have no issue with an app enhancing the experience but I draw the line at hijacking.
Don’t get me wrong we’ve all enjoyed some amazing gaming experiences on all manner of electronic devices. some of the best being ones you would never play a second time. I want more from my board games. I don’t want to be restricted and my gut is telling me apps are the thin edge of a wedge that will change my gaming experience. I shudder to think of what things would be like if some of the big video games companies got onboard (they won’t) and started charging for apps with deluxe and season passes. 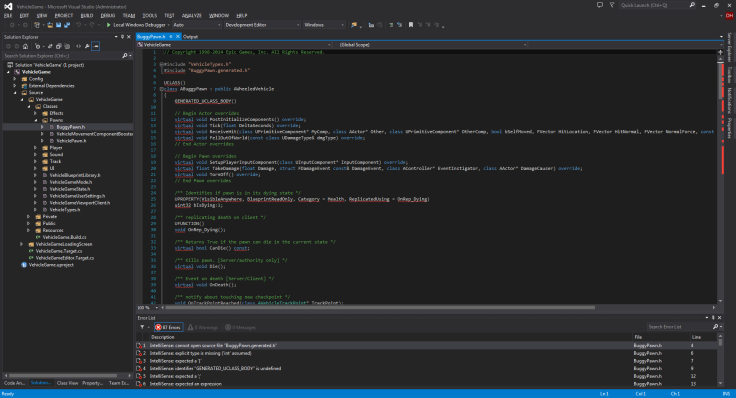 Mansions of Madness is something new and a little worrying. It’s a classic game that’s been reworked to operate only with an app. With all the vunrebilities outlined above. What happens if the next version of Dracula only allows you to play with an AI app? What about Descent? What about other classic games you love? And no I don’t want to buy an out of print copy of a game that’s non AI.
It’s early days. Games companies are sticking their toes in the icy waters of nerdy opinion. I expect more of this not less and I’m sure for now it’s with the best intention they’re doing it and I for one welcome the evil overlords but be warned I’m watching you. Don’t mess with my hobby because I won’t take it sitting down. Xcom was an ok game that required the AI to operate. Fair enough. In played it once liked it but didn’t buy it but please don’t go reimagining games I love as new app only versions.
I get it btw this is going to reduce the drudgery of setting up and playing games but in the words of Mrs Doyle from Father Ted “maybe I like the drudgery”. Time will tell how this progresses. Apps are not cheap to develop and only the big games companies will be able to deliver them. For now. Let’s see how it goes.
Huzzah!
Vic
Having said all that chances are it will all be grand. I’ll review mansions once someone in the group buys it….