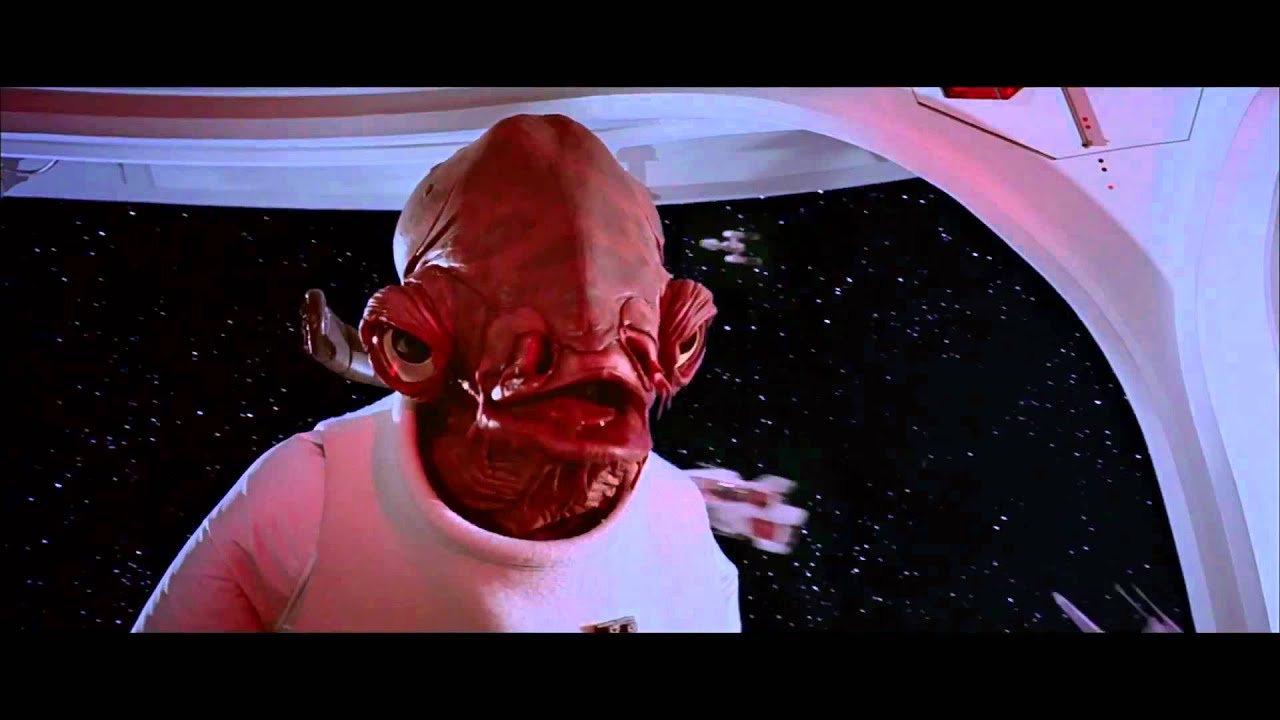 Coup is a great filler game, unfortunately like a lot of good filler games you play too much of it and you tire of it. G64 is good but it never stuck with my group. Hoax from Fantasy Flight has possibilities at least for a while until like Ming the Merciless we tire of it and blast it into space

Hoax is pretty similar to Coup. Each player gets a role card (one this time) but can CLAIM they are anyone and use their ability. An ability might be to take stuff from opponents, claim certain tokens from the central pool and so on. The goal of the game is to correctly identify a player and knock them out (last player standing) or have someone accuse you of NOT being a claimed role and prove them wrong by proudly showing the card to them. 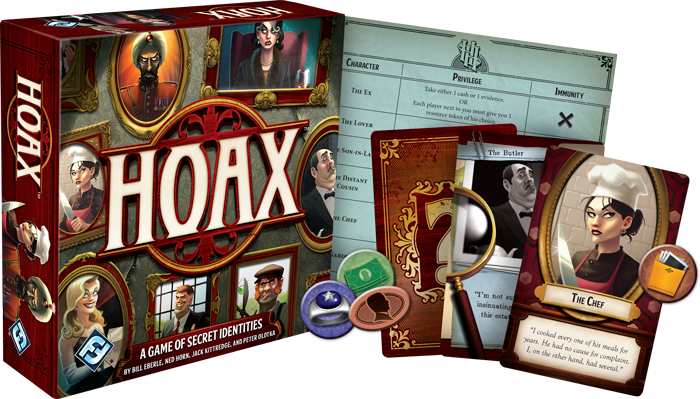 Unlike Coup there are now three resources, the always popular Cash, Evidence and Prestige. During your turn if you have a set of all three you can directly accuse a player of being a particular role and knock them out. Equally during your turn when a player claims to be a certain role you can shout “PULL THE OTHER ONE!” or something similar and everyone votes with thumbs up or thumbs down if they agree with your surmise.

This is a dangerous gamble because if they ARE the role they claim and everyone votes they’re not they automatically win the game. After your first few games of automatic wins you’ll lose your coup instincts and take a more slow route to victory. If someone isn’t who they claim to be they get a marker on their card showing them as not being that role and blocking them from using that ability again and narrowing down whom they could be 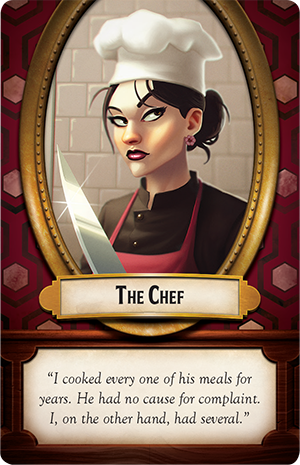 Getting a set of three tokens together allows you to do a fuzzy check of whom they are. The target draws three cards whom they aren’t and one whom they are and shows them to the questioning player so you can narrow down who they could be.

Rinse and repeat until you win. Hopefully.

Games last anything between a minute and ten. It’s good clean fun while it lasts and there is a real urge to play again. I can see this as a worthy successor to Coup if you’ve had enough of that.