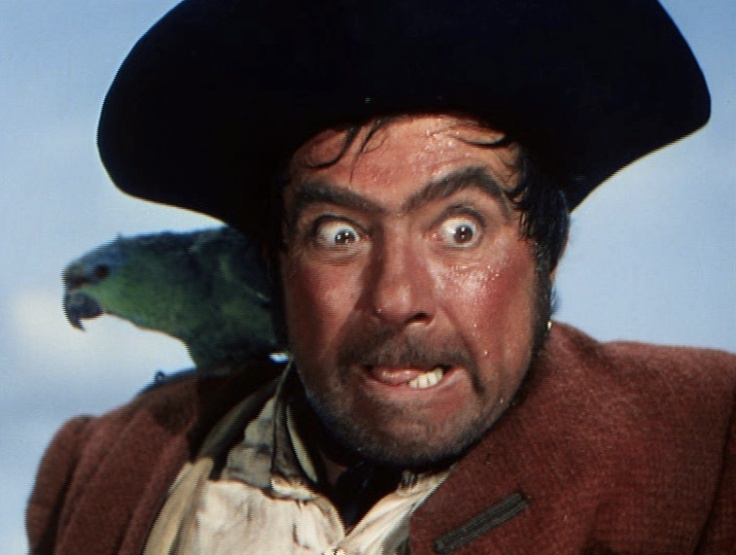 It was a few Knavecons ago that I was introduced to love letter for the first time. I’ve played it a LOT since then, all different versions, including the custom Knavecon version. For a game With 16 cards (well 15 really), It packs quite the charge

I’ve come across a few other 16 card games in a bag all of them good. Cypher and Lost legacy for e.g. and there’s a few more out there. They’re cheap, portable and fun. 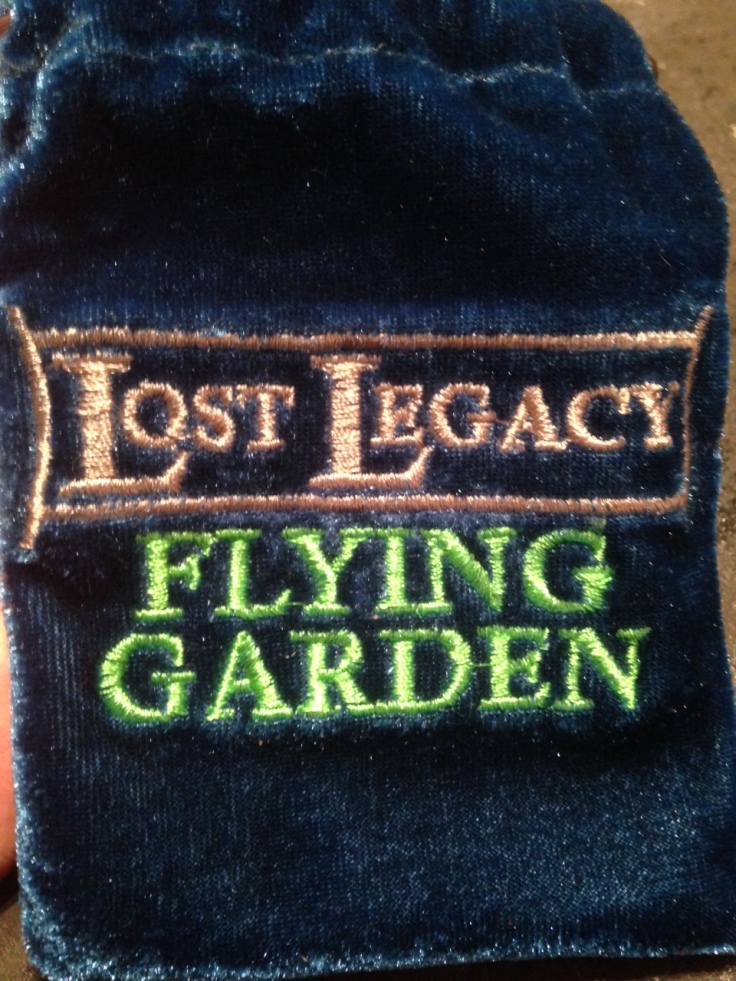 I got to play lost legacy last Sat. I really like it. Which is good because I own it.

It’s not a million miles from love letter but it does contain a few more tactical options in the shape of recycling the discard pile and banking multiple turns for end game as well as fewer mid game eliminations.

The game sees you trying to find the Lost legacy. Some sort of artifact of power (could be the toupee of inevitability for all I care) which will either be in someone’s hand or the discard pile. Whomever finds the card at the end or shows it in their hand or eliminates the other player during a round (a tall order) win. Rinse and repeat until someone scores 4. 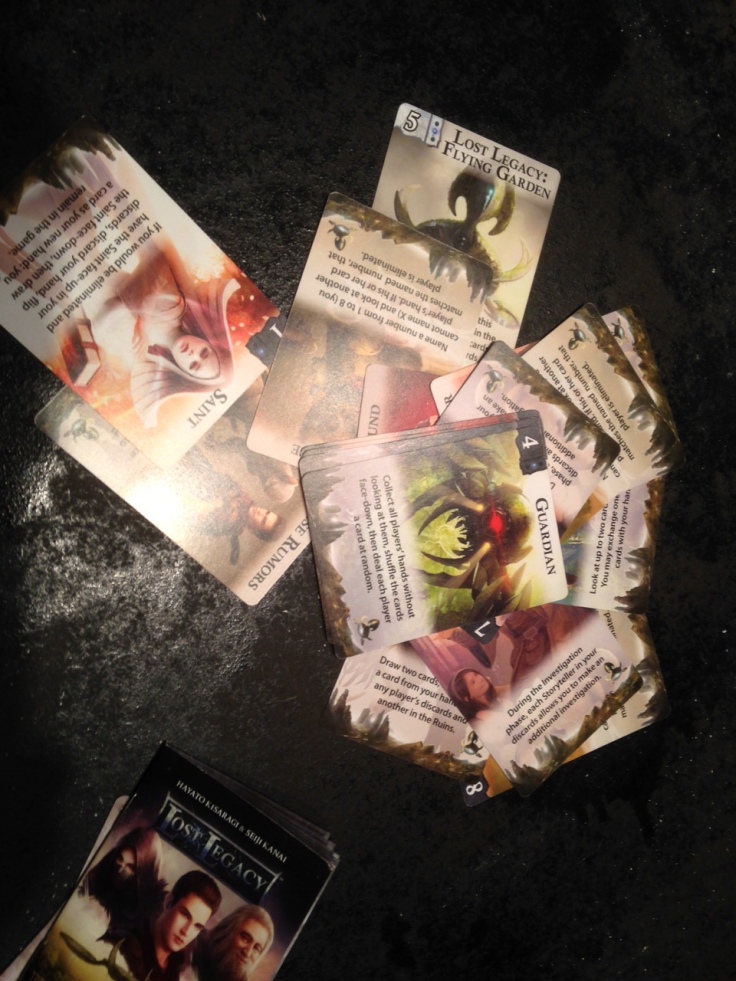 For €11 you can’t go wrong. I’m loving these small cards packs in a bag. More of this. Cypher next I reckon.