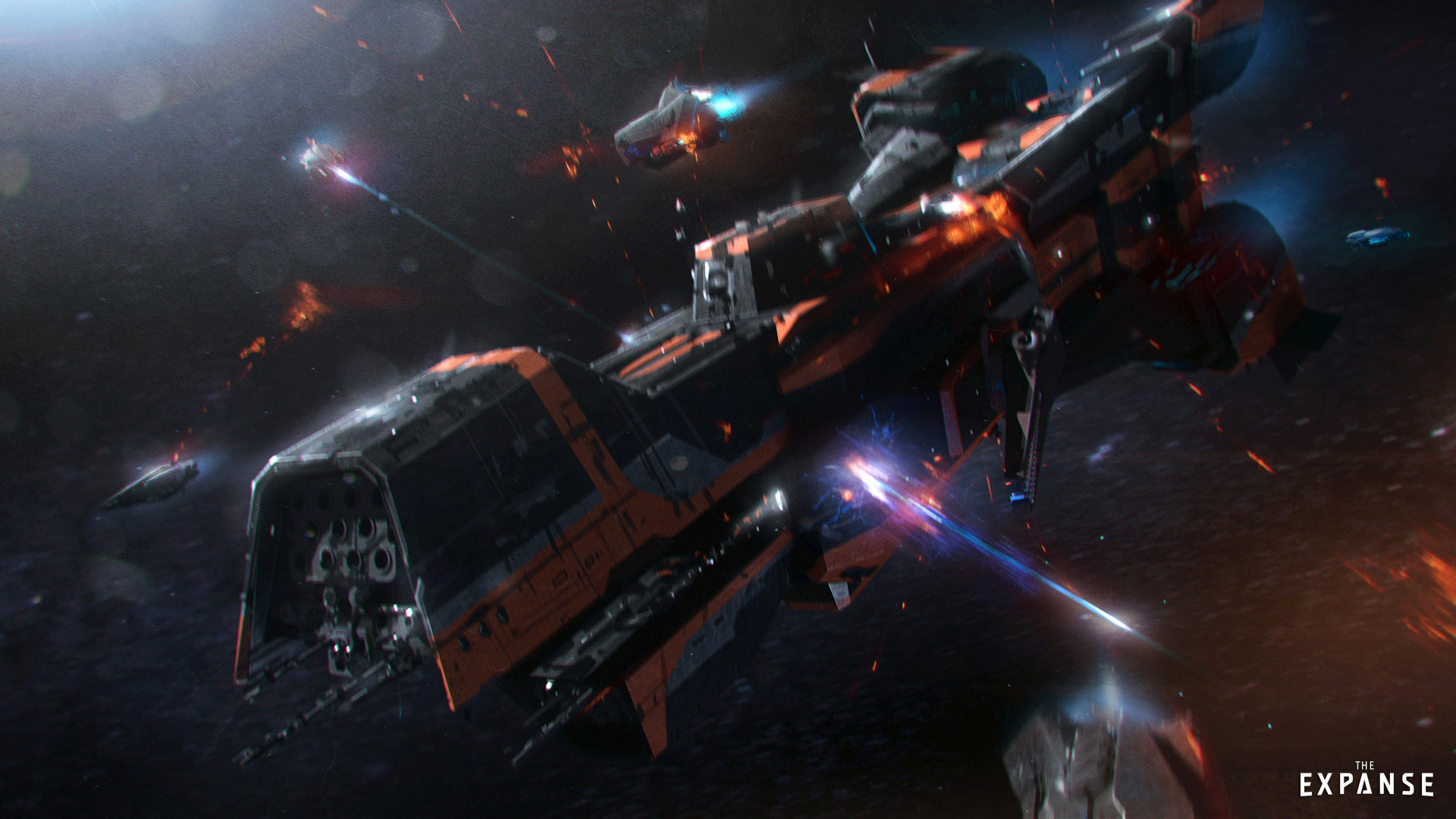 OK now that Knavecon 10 is over it’s time we settled in for some good background gaming.  Myself and a certain infamous Cork man have been playing Star Realms on the phone against each other for over a year, probably two or three.  Let’s get a league going!

If you’re not familiar with the game Star Realms, it’s a two player card game of ship combat.  It’s really good, there’s been several expansions, all of them good.  It’s been available as an android, PC and IOS. Everyone who already plays or wants to start give me an  “I’M IN!” comment and we get a round robin league going.  I’m looking for maybe 8+ players to make it interesting.

Rules are as follows