As you know, Knavecon 10 (or X if you’re Italian) is coming down the tracks in 5 weeks time or less, 2nd September.  I’ve always been keen to get people to mix up their gaming groups a bit and gamers do tend to be a friendly bunch. Usually.  I’d love to see people float around a bit more and get to know others, network if you will.  One of the Knaves had a cracking idea which I’m putting in place for Knavecon 10.  A set of signs you can write on in chalk to invite other players to join your game if you’re short a player or you just feel like getting some new people involved.  Remember gaming is like the black pudding industry it needs constant fresh blood. 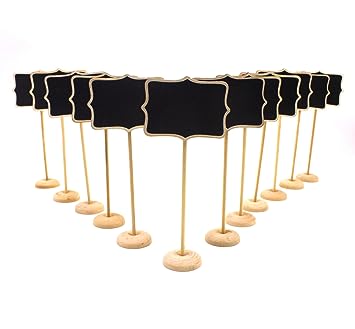 Here’s my challenge to you Knaves coming to the Knavecon 10 and that’s to get involved in a game with a group of people you haven’t played with before.  Better still drag a newbie into a game and explain the rules.  you don’t have to of course, it’s your con, but I think you’ll be surprised how much fun it is to play with a fresh group of people.  Especially since they don’t know you and may trust you when you say you won’t attack them….

See you on the 2nd