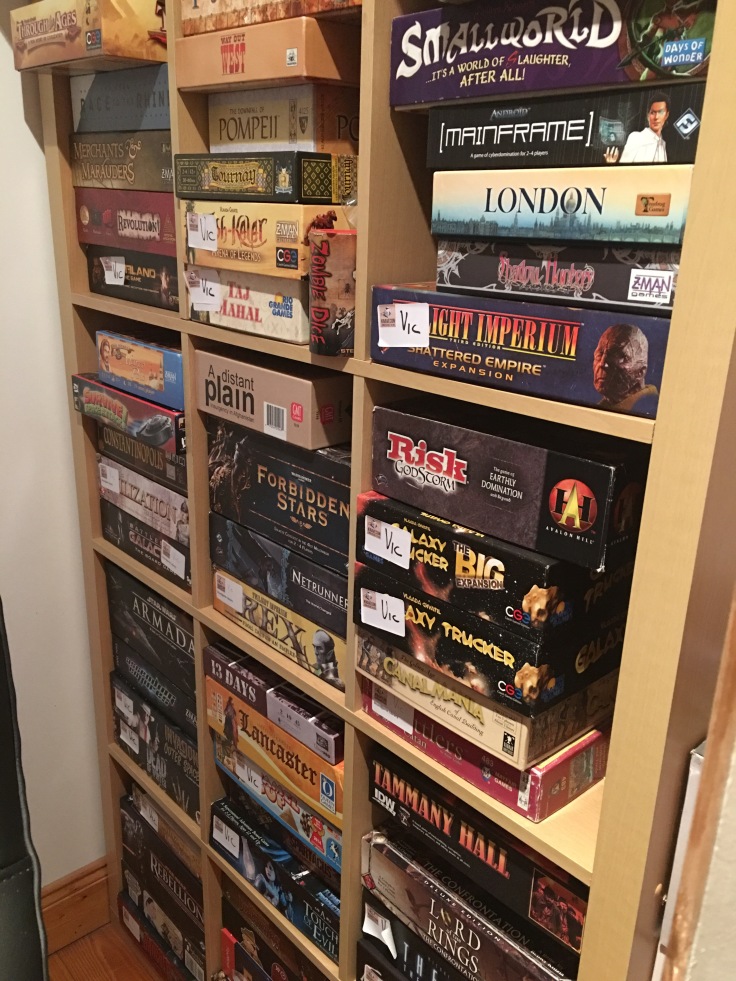 I spoke about this a few months back and have been slowly chewing through rules and getting games to the table from my stack of Unplayee played stuff. Did I do the clever thing and not buy more games when I already had a stack to play? Of course not, what a suggestion!