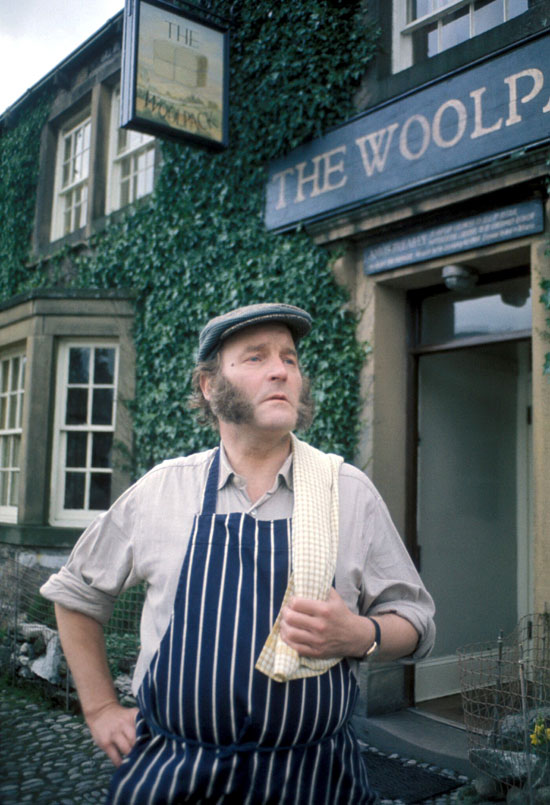 I spoke above Village a few months back. An unexpectedly good worker placement game. For some reason the artwork on the box led me to believe it was an also ran formulaic twee game. I was happily incorrect

Village is a vicious worker placement generation game with no cuddly toy and no didn’t he do well. In village you have to carve out a legacy that outclasses everyone else. It’s not twee it’s not coop and it’s not team building

The inn expansion adds some extra options to the game. Five players, two new locations, one of which has a lot of sub options open to it and beer. Lots and lots of beer

One of the new locations is the brewery. It’s simple. Use it and you get a new resource, namely beer. The inn on the other hand is a den of scum and villainy (we’ll sort of). Sitting in the pub are a number of upstanding citizens that can grant you a boon or a bonus if you ply them with the aforementioned beer. The priest for example can rig new monk appointments. The bard can remember one of your relatives in song thus giving them an extra exclusive spot in the book of remembrance. There’s a total of thirty of these rascals so there’s a bit of variety in each game. The inn is a fur lined mousetrap. (As admiral Ackbar would say) you need to send in one of your dudes to curry favor with the patrons but only a wedding will get them back out and crucially if you die in a pub no one will remember you. (I can only assume you get stepped over or become furniture when you’ve drunk your last)

Even with all these extra options open to you the game still doesn’t feel overly complex even for beginners. Well second game beginners maybe.

I had a lot of fun with this. I would have won it had it not been for one of my less civic minded chums who got to the priest and rigged the elections. I wasn’t happy… that said I still had a great experience with this game and I’m eager for more. Again if a regular in the group didn’t have this I’d be off to buy it and the expansion in quick succession