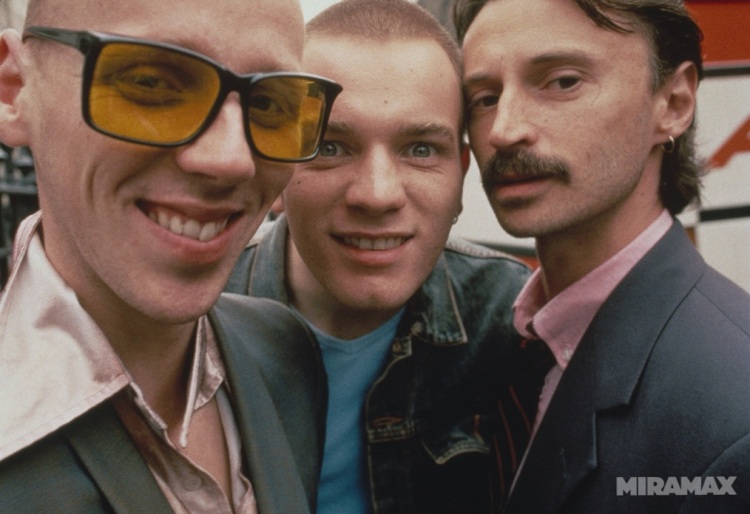 Colt Express sounds like a cleaning product Barry Scott would be proud of. Don’t be fooled it’s not,  it’s a “cowboy train robbery, program ’em up.”, quite a small genre all said.

This game has been on my radar for a while and I was eager to get my farm hand mitts on it….  it’s good, but it’s not exceptional.

With any game a good judge of it’s merits is the urge to play it again.  I had no strong urge to replay Colt Express having played it once, which is a pity because it’s got a lot of good things in there.

The game itself sees up to six bandits trying to steal as much loot as possible from a very nicely realized 3D train. It’s absolutely not co-op. 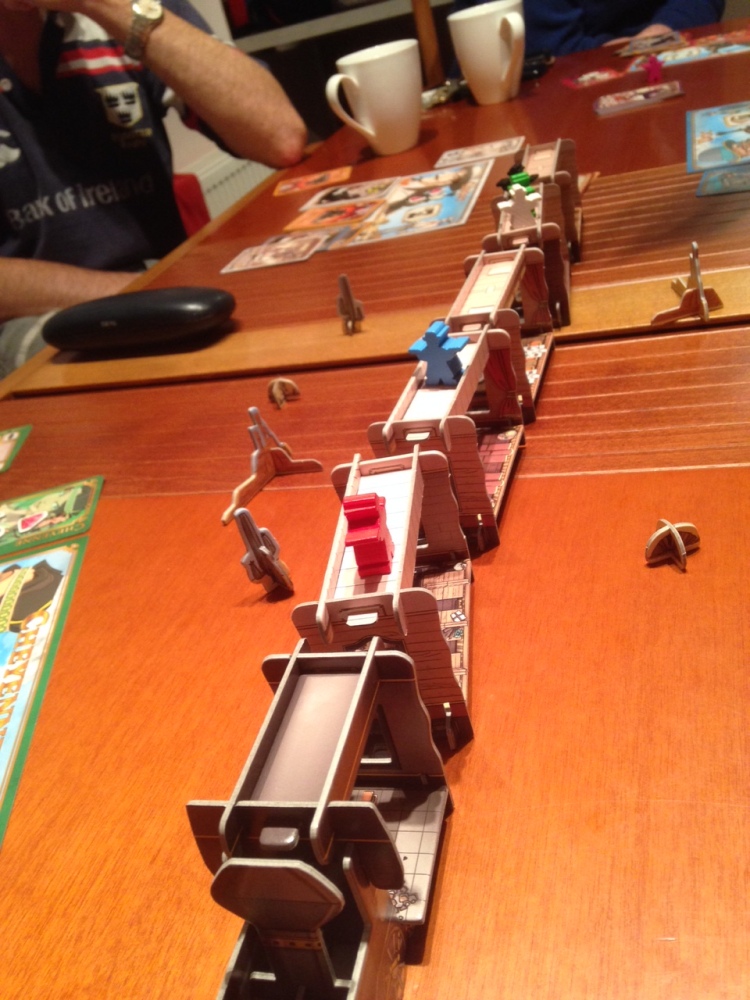 The pieces are lovely. The game needs some assembly and fits together to form six snug carriages and a locomotive.  The artwork is nice, not amazing but more than adequate if a little cartoony for my liking.  The whole thing is sturdy and the assembled pieces fit neatly back in the box.

Gameplay see you draw a number of cards and program your bandit to perform tasks in a sequence, the length of which is visible for the current section of the trip.  Each player takes it in turn to place an action so you can make out roughly what’s going to happen.  Your bandit is programmed with between 3 and 5 actions in advance and then thus instructed, takes you literally and all hell breaks lose .  Actions like, move from one carriage to another, pick up some loot on the floor, punch someone, shoot another player, move the lawman and so on are what it’s all about.

If you’ve ever played RoboRally you’ll know what to expect.  Bandits get knocked out of the way and your original plans go awry. Better options open up through other’s unexpected interactions.  It’s a bit like riding a horse where you’re partially in control.

What I do like is the actions something come with options.  So a move for your bandit when it pops up allows you to choose which direction you move. Ditto shooting where you choose whom to shoot unlike RoboRallys strict wind up, sit back and watch it helplessly unfold style. 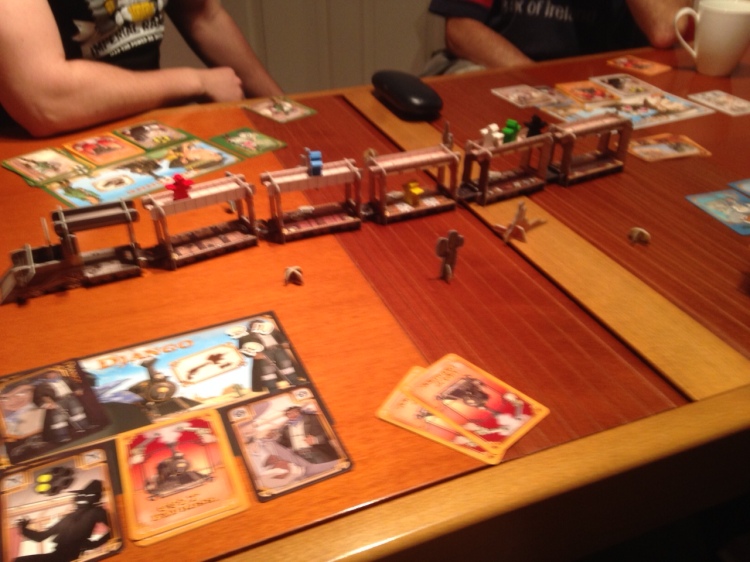 It’s fun, it’s pretty quick and it’s easy to learn.  What I don’t like about it are two things.  One. It’s a bit random, which is fair enough and two it’s a bit mild.  When you shoot someone you don’t really do that much damage to them, you just dilute their deck with bullets making their next turn a bit more difficult.  There’s no real sense of screwing over the other players which for me is key.  (Maybe that says more about me than the game).

This is a excellent kids game.  I’m fond of kids games as a lot of them (like Ribbit) work really well as an adult game too.  For me I found this game was lacking something, I couldn’t say what and I think it was as good as it could be, just not good enough to demand regular play.  It’s a funny beast insofar as it’s neither a filler game and yet it’s too short to be a main course.

Good enough but not exceptional I reckon.