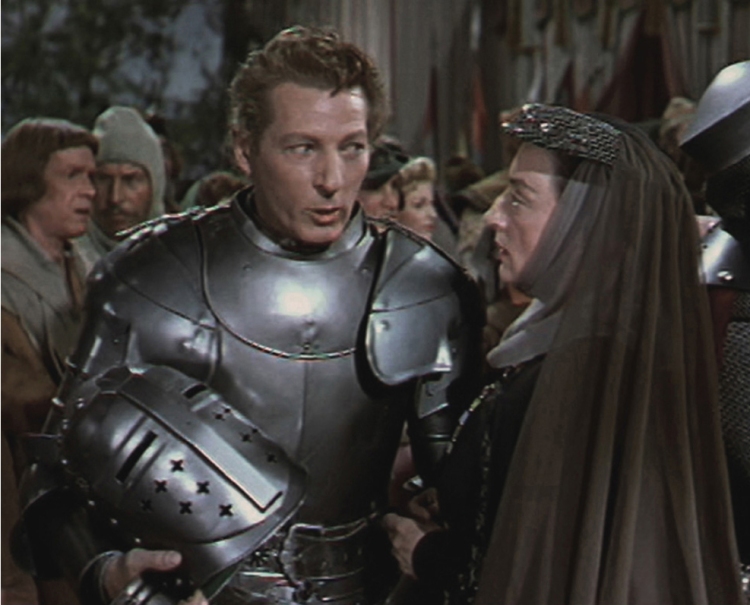 I’ve looked at vassal a number of times over the years. It’s great. It’s a multi-user sandbox Boardgame interactive whiteboard for want of a better term. There’s over a thousand board and card game modules downloadable and once you get your head around it, it’s very slick.  There are a number of other game managers like this out there and I’m going to visit each of those in time. (Octogon being a cracker for card games).  For now the daddy appears to be Vassal and it’s BIG for certain games.  I can see why 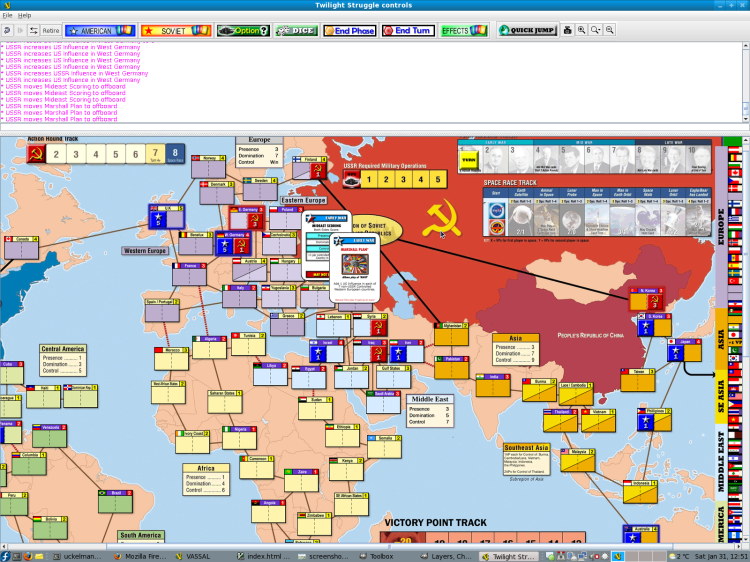 There’s everything you need to play your favorite games here, bar voice chat. But there’s a ton of apps for the likes of that (Skype), so just run that at the same time (unless you like silence).

Now. Here’s the crux. It does not enforce the rules. Well it pretty much does not enforce the rules. It very much depends on the module and how it’s written. However, the truth is that doesn’t really matter. The original cardboard didn’t enforce the rules either. You and the other players did. So what we have is a way to play Boardgames and cardgames from a library of over a thousand games with anyone from anywhere in the world and its all free…. Let that sink in the join me for a game of Twilight Struggle

I’ve done this once or twice online with buddies* and it’s neat, very neat but with more than one player the logistics are a pain.

If like me you find it hard to dedicate a number of continuous hours to playing a game the cherry on top is you can play these games with your opponents at your own pace by email….  I didn’t realise this until recently and it’s breathed new life into the system for me. 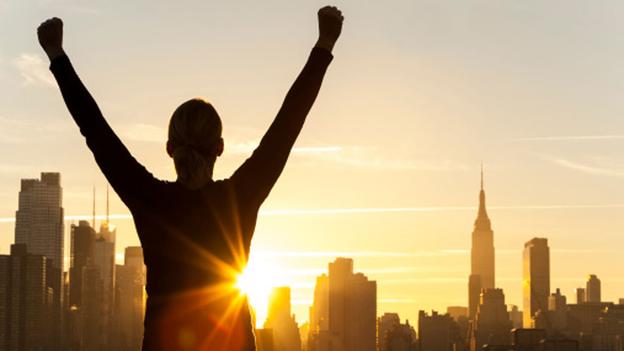 The one module that I’m REALLY impressed with is the one for Twilight Struggle. Now since playing my first game of TS last year I have become a huge fan of it (Well addict is a more accurate term). I would say it now rates as my favorite two player game of all time. ever. EVER. The module that’s available free for this game is a work of art. Everything from the game is in there. The whole game. The extra cards the extra rules and to top it off all of the rules are enforced. It’s amazing 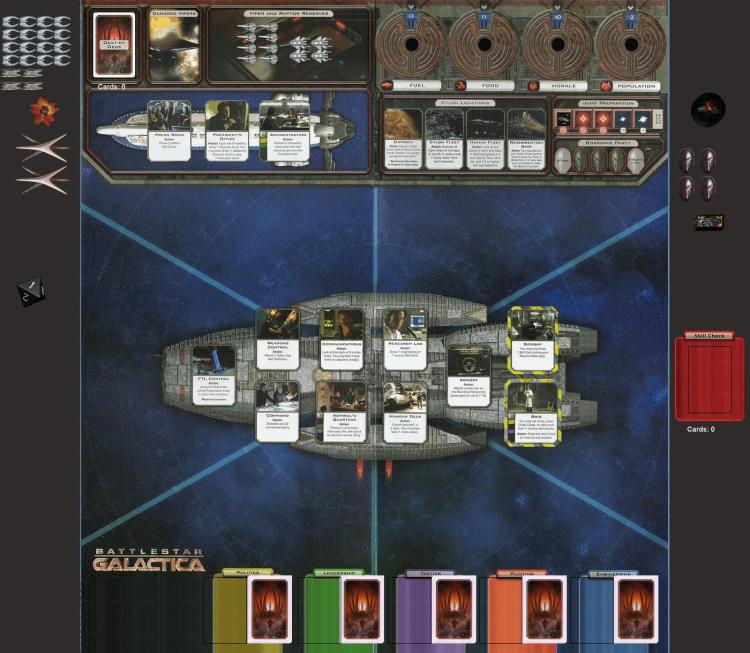 There are flaws. A few. Not in the game or the rules but if you play by mail because you’re sending the turn back and forth it’s POSSIBLE to cheat a little. That said if you’re the type who cheats at games you shouldn’t really be gaming anyhoe.

Here’s where you get it btw.  Have a browse in awe at the modules available

Vassal is stupendous. It’s s gift (unlike the one ring). You should immediately drop everything you’re doing (including open heart surgery) and install it.  Don’t thank me. 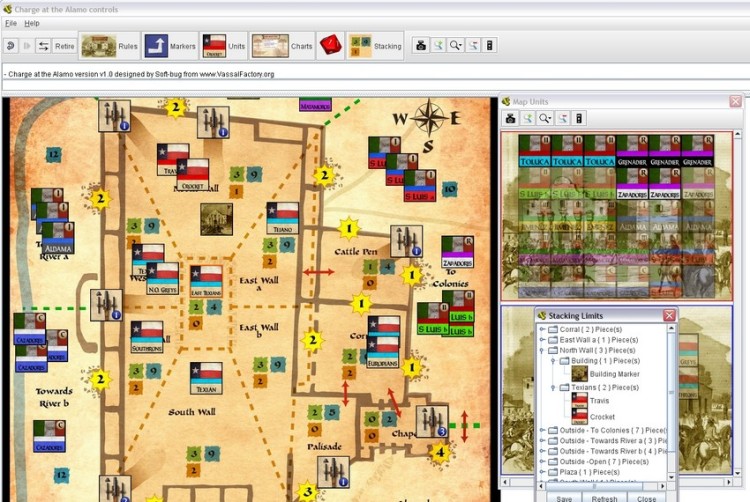