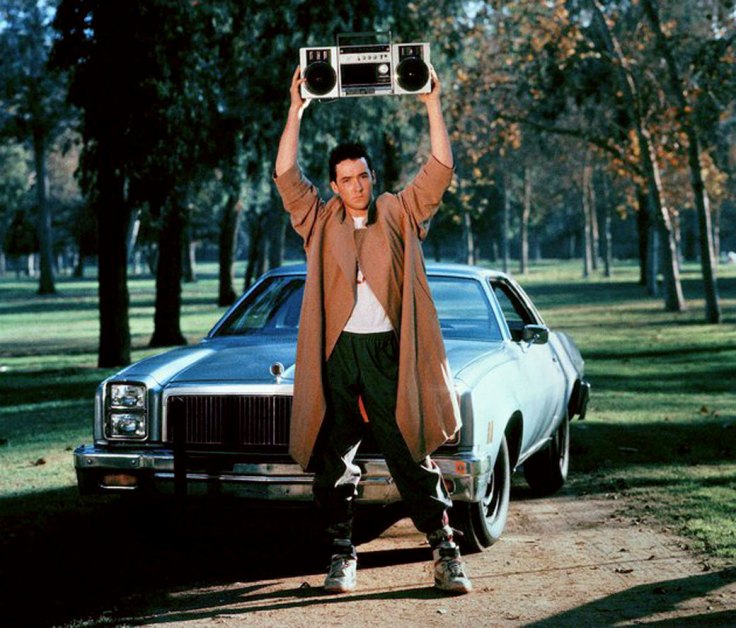 “What’s the last thing you’d like to see on a restaurant menu?”

Depending on your gaming group this could be quite the range.

When one of the lads whipped out say anything I was quite dubious. It looks like a cheap knock off charades game you’d pick up in TK Maxx but I was more than pleasantly surprised and wound up ordering a copy soon after

It’s a game not a million miles from cards against humanity. If you haven’t played that I heartily recommend you do. Top tip. Maybe don’t include your mother in law in the game as I did last xmas .

The idea is very simple. One player draws a question card and reads one of the six questions aloud. “What’s your favourite hobby” for example. I just made that one up btw. My copy of the game hasn’t arrived yet.

Everyone then on their shiny answer “slates” write their answer in felt tip pen and they’re all revealed at the same time.

The inquisitor secretly picks their favourite answer (each slate is a different colour) and everyone bids their two coins on what they think the answer most likely to be picked will be.

The picked answer is revealed and people score points for picking the right one and the inquisitor gets a portion of the matching picks from people.

How’s it play? Wonderfully. For several legal reasons I cannot even hint at some of the answers people wrote down at our gaming session. Cards against humanity was mild compared to this. Yes even that card with the… Yeah that one

Highly recommend this as the game of choice for Xmas. I mean it’s that or Monopoly really so easy choice