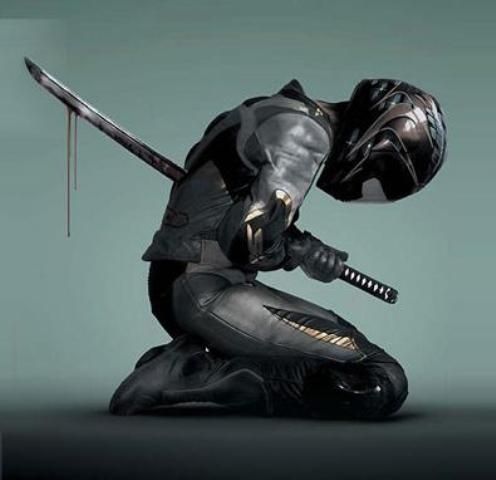 I’m big enough to admit that occasionally I get the odd rule wrong (waits for shocked muttering to stop) when playing a new game. Occasionally.

When a game has a about five rules and you’ve missed about four of them that’s gross negligence. In the case of Art of War these proper rules make an OK game into a very nice game indeed.

On the plus side when you get a rule wrong and then correct it you get value for money because you’ve gotten to play two different games! So… I’ll leave it there *cough*….