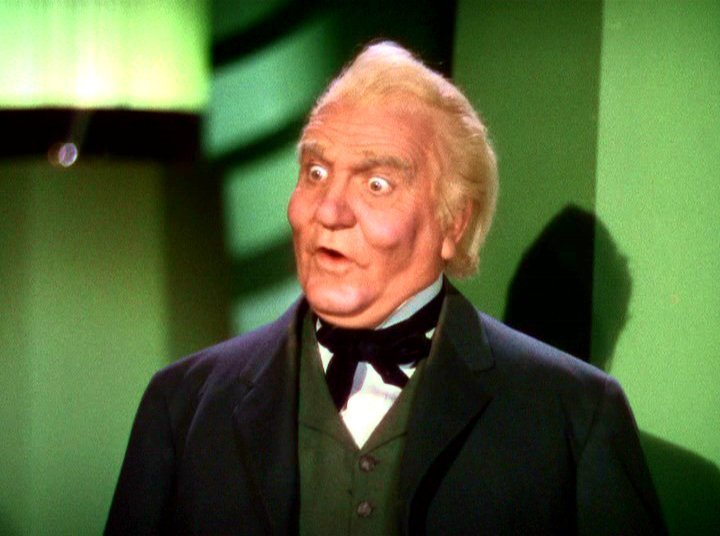 Epic spell wars of the battle wizards duel at my skullfyre

I remember playing charades many years ago with some friends. Two and a half minutes and it had to be a movie or a TV programme. There was some humdingers that were tough to mime. “Dune”, “Uncommon Valor”. “Rumpold of the Bailey” however the coup de gras was (and we came close to getting it just beaten on time) “I know my name is Stephen part two”. Much dishonour

Epic spell wars of the battle wizards duel at my skullfyre or “that stupid wizards game, no the other one” as its know for short would be a cracker as a charades question. Mental note

Yes it’s pure silly. From the adveture time graphics to the concept. Wizards (as we speak) are fighting it out, throwing spells at each other in lots of fun but ultimately dull ways. Ever play lunch money? Well it was good in its time but apart from nostalgia it’s as much fun these days as x and o. Wizards is one step up from lunch money. Not a massive step and not enough to drag it out of novelty status

Each player starts with a number of life points and get a handful of cards. when it’s their turn they concoct a spell of up to three parts. The spell, the delivery and the blah (can’t remember). Each of these added together does a specific effect so the mighty, flames of, maggot worms might do four points of damage per player plus six to your target and restore two health.

There’s a little bit there in the shape of bonuses for using matching or different categories of spell cards.

The game attempts to make up for its shoetcomings with side splitting rules like you have to call out the full name of the spell or it doesn’t work. Oh sorry that’s it that’s the only one. It doesn’t work. A game that uses art or wackiness is like a barber that’s uses too much gel.

It’s a light game. It’s luck based and there’s not a whole lot of skill in there apart from rule following. Still it’s simple fun but it never rises above a one shot filler.

Not the worst game ever but that’s faint praise indeed