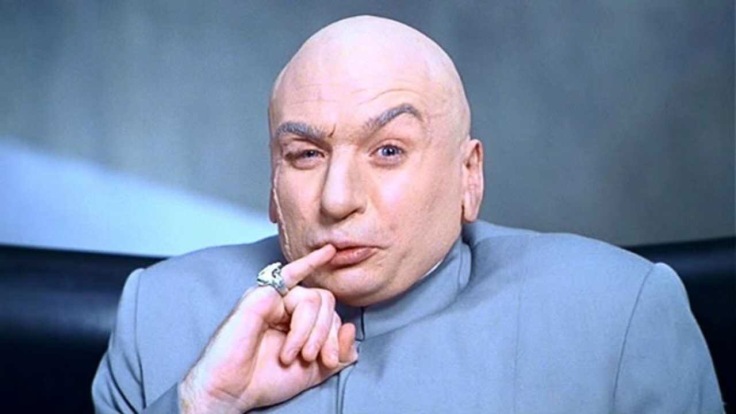 My problem with Knavecon as an organizer has always been getting time to play games. What with all the walking around, talking shite, drinking coffee and eating donuts it leaves very little quality gaming time. As the con has matured I’ve found I can get in a good long game late at night/early in the morning along with a few quick ones during the day. The last two Knaves it’s been one of my favorites. Twilight Struggle. This one it’s been the magnificent (and new) New Angeles.
I spoke recently about New Angeles. It’s a new one from Fantasy Flight and if you were really pushed for time you COULD call it Battlestar 2017. You’d be wrong of course because it’s nothing like it but some people seem to think it is. It’s not. It’s got a traitor mechanism in there. So has Battlestar. So has werewolf. So has life.
The reason I’m back banging on about this game is it was the late night game I got to play with the full compliment of six at Knavecon. This is my favorite game so far this year without a doubt
Some games you know you’re going to love before you open the box. New Angeles for me was that game and coupled with the rum selection of gamers that took part on that faithful night, it truly knocked it out of the park.
A typical game of New Angeles should take you no more than two hours to complete. Three if you’re learning it. This was no typical game of anything. The sheer level and quality of BS meted out during the course of the game was incredible. Not a single person could keep a straight face when players tried to justified they’re blatantly obvious opportunistic proposals. Our game rattled on for over five hours. Five hours that flew by. At the end we were exhausted, talked out and relieved but it was time well spent. We laughed our collective asses off from start to finish of that game and that’s what it’s all about. It just happened we had a really really good game as a host
Huzzah!
Vic