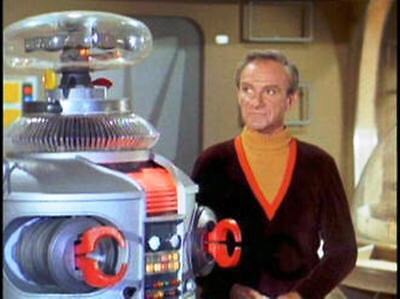 My Recent games of Epic have made me revisit Ascension and more importantly Star Realms having not played either in a long time. The apps for both of these are really slick. Really slick and very accessible
Star realms is an excellent game and although some argue Ascension is superior I reiterate the important point that Star Realms has space ships in it. Lots and lots of space ships which I think you’ll agree is a fairly unassailable argument

Since I left it another couple of mini expansions have been added bringing it up to a total of Five. The ones I haven’t seen so far are Heroes and Events.
Events are just that. When a card is drawn for the trade row and it’s an event,it kicks off. Typical events would be both players draw two cards, both players lose 5 authority. Some of the events offer choices like lose x life or lose a space station and so on. There’s only eight of them btw and it costs €2 for the expansion so make your own mind up on wether it’s worth it 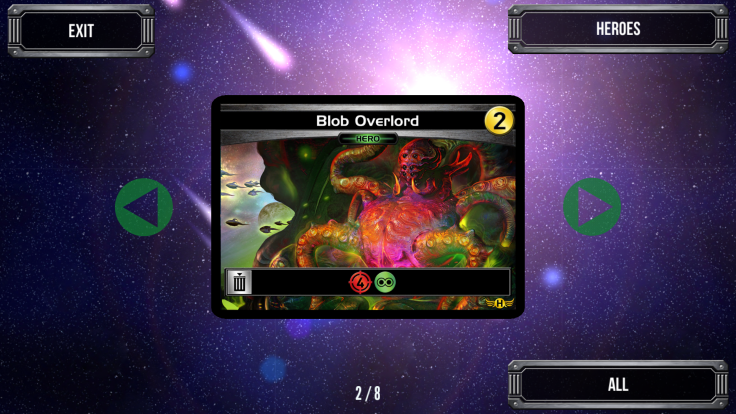 Heroes are a rum bunch of cheap cards that give you one off abilities, a lot like gambits. These selfless dudes and dudettes once sacrificed give you extra cards , a bit of attack some life and so on but more importantly they come in different colours so are a handy way of triggering aligned abilities

At the end of the day Star Realms is still a cracking game. Multiplayer is as popular if not more popular than it was a year back. Games are fast and it’s a hell of a lot more balanced then Epic. That said I’m still really really bad at multiplayer so if anyone wants to up their win percentage I’m your huckleberry
Huzzah!
Vic